Investing in the Future of Design Collaboration

Our Expertise
Corporate Venture Building →
Growth strategy →
Product Design & Delivery →
Consumer Products →
Technology →
"We see Campfire as an essential tool for design collaboration in a remote world. Their technology solves a core need for designers and engineers, and our partnership with Campfire's founding team has allowed us to collectively bring their product vision to life."
- Graeme Waitzkin
frog chose to invest in Campfire to bring definition to the collaborative design of physical objects and spaces in an increasingly virtual world.

The Campfire team has a vision—to use augmented reality to help designers and engineers collaborate in three dimensions like never before—and the cutting edge technology to bring that vision into reality. Unlike their competitors focused on entertainment or solitary activities like gaming or workplace training, Campfire saw an increasingly virtual workforce that lacked productivity tools to collaborate on the design of physical products and spaces. In order to gain early converts, raise additional capital, and compete with established names in the VR/AR market, Campfire asked frog to take their technology and bring it to life with a brand that captures the value and potential of 3D remote collaboration.

The concept of the “familiar future” quickly emerged as a clear and compelling theme to unify Campfire’s brand strategy. Whereas other mixed reality companies communicate potential futuristic experiences, Campfire aims to reinvent the familiar—sitting around a table with colleagues to talk, think, observe, and create together. Campfire allows collaborators not only to see and manipulate a 3D product simultaneously, but to see and speak to one another in the virtual collaboration space.

At the heart of this experience is the Campfire hardware, all designed by frog: the headset, a console that “projects” the holographic scenes, and a pack that turns the user’s smartphone into a tool for interacting with 3D models. The headset has the largest field of view of any commercially available AR or VR product, enabling users see more and work with bigger virtual objects. The console was designed for quick and elegant out-of-the-box assembly, flat packed with magnetic attachment points. frog also designed the pack for easy compatibility with any smartphone. frog’s industrial design team leaned into the controls of these products as a user experience differentiator by highlighting the knobs, wires, and touch points in the final design.

To strike the balance between the coolness of the future and the warmth of the familiar in Campfire’s brand expression, frog developed a comprehensive and cohesive brand identity including logomark, fonts, colors, and visual style. The color pallet of ashen greys and a striking red-orange, colors evocative of the company’s name, unites every aspect of Campfire’s new brand identity, from its logo and graphics to its supporting apps and hardware.

To clearly communicate Campfire’s vision and story, frog advocated a radical departure from its competitors in communication style. Most depictions of AR technology include busy compositions built around unconvincing renderings that lack any clear meaning or emotional impact. Instead, frog proposed a concise, focused and purposeful visual direction that emphasizes the creative flow, contemplation, and collaboration enabled by the system rather than the physical products themselves. The striking simplicity and contextual familiarity of this visual style reframes Campfire not as a toy that empowers play, but as a tool that empowers creative work.

Campfire came to frog with superior technology. With frog’s investment and expertise, that technology is coming to market as one of the most distinctive and powerful collaboration tools available to the design industry.
Related work 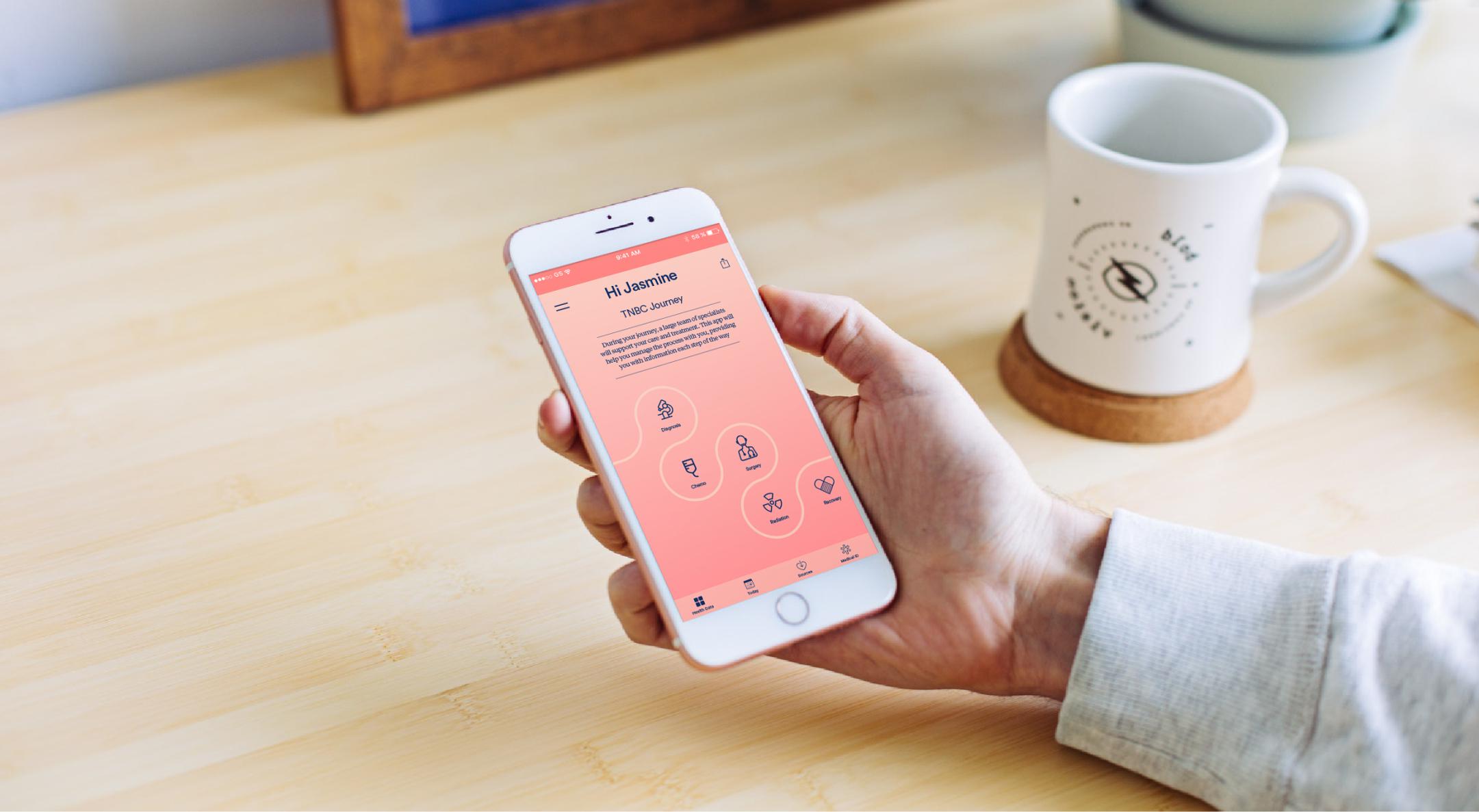 Immunomedics
A Biopharmaceutical Company that Puts the Patient First 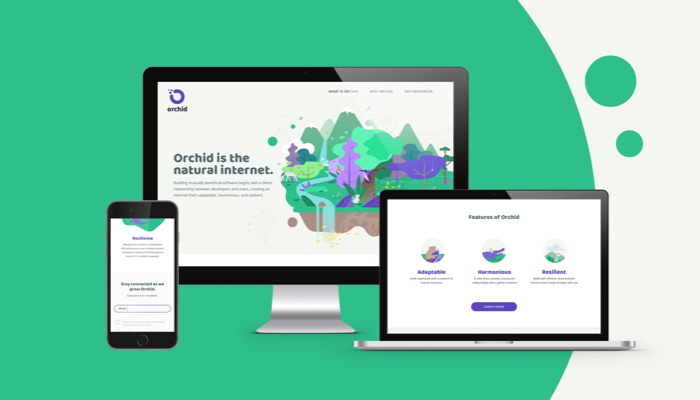