TouchTunes Ushers In A New Era Of Entertainment with the Virtuo, A Revolutionary Smart Jukebox 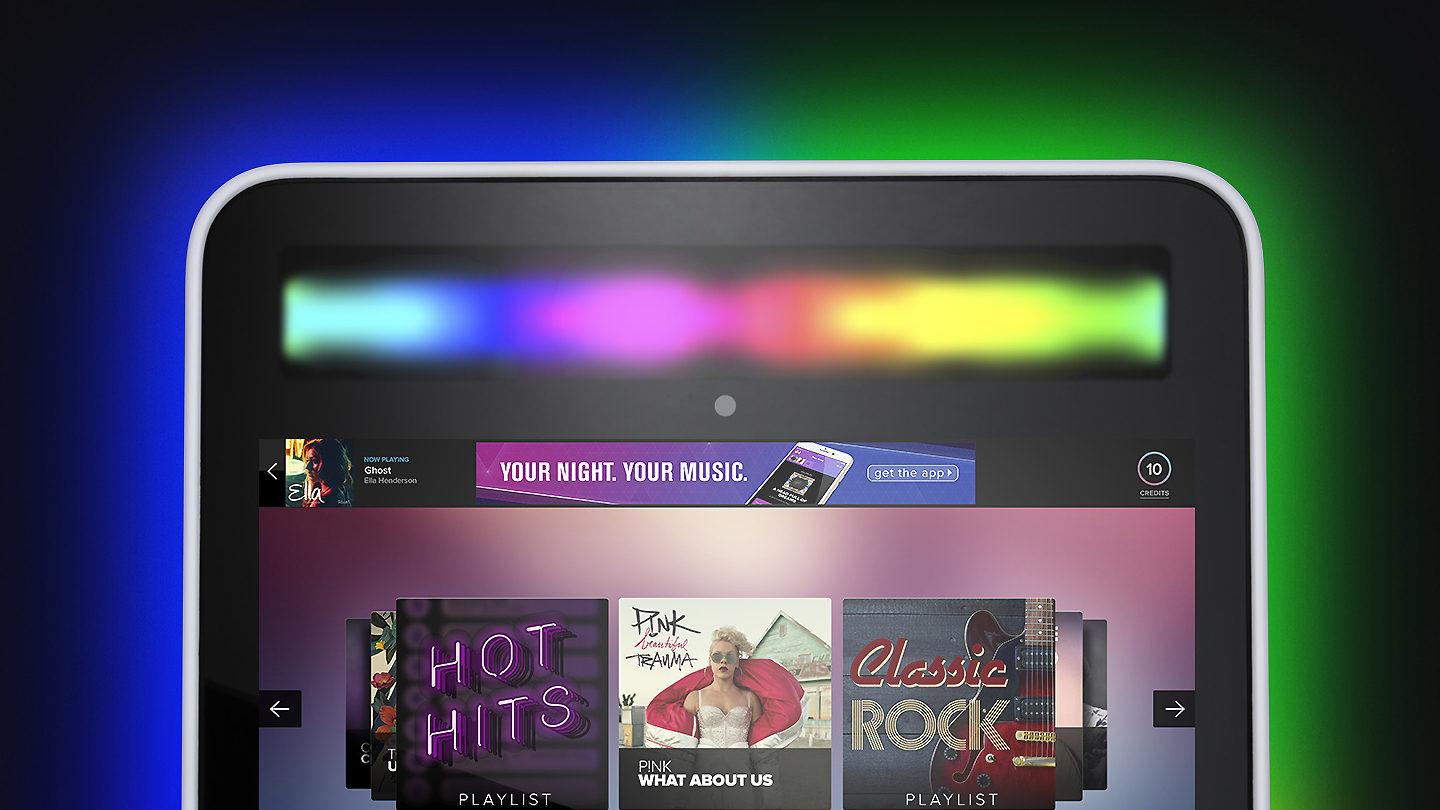 “Virtuo is a ground-breaking device that will redefine entertainment and change the way media and content are consumed,” said Charles Goldstuck, CEO of TouchTunes Interactive Networks. “It will create a loyal community of users who keep coming back to discover new music and interact with cutting-edge technology. TouchTunes is at the forefront of this growing category and is excited to continue bringing engaging content to users across its networks. It’s a SmartJuke, for a smart audience.”

TouchTunes tapped the world-renowned global innovation firm frog design to spearhead the design for Virtuo. Together they have introduced OpenStage, a new entertainment platform for interactive, social, music and game play. Moving forward, all TouchTunes devices and software will be developed for the OpenStage platform. Virtuo has been designed as a SmartJuke that constantly evolves the traditional Jukebox in a way that is relevant to the increasing demands of the customer. Other notable work by frog design in the technology and entertainment categories includes HP TouchSmart IQ500 and Roku Digital Video Player.

TouchTunes Interactive Networks is headquartered in New York with additional offices in Chicago and Montreal and boasts 250 employees across the company.

Contact Details
About Touchtunes
Media Contact
Liz Anklow, DKC 212-981-5103 liz_anklow@dkcnews.com
TouchTunes Interactive Networks is the largest interactive out-of-home entertainment network in North America. TouchTunes provides entertainment and marketing solutions to more than 45,000 bars, restaurants and retailers. Since TouchTunes introduced the world’s first digital downloading, pay-per-play jukebox, the network has become the largest of its kind with close to 2 million songs played, on average, across the network every day. TouchTunes has a growing music library of more than three million licensed tracks, and delivered more than 750 million songs in 2009 alone.
In 2010 TouchTunes launched myTouchTunes, a new way for consumers to interact with the jukebox by allowing them to create playlists and play them on TouchTunes Digital Jukeboxes. myTouchTunes includes jukebox functionality, an online experience, and a new mobile app. The myTouchTunes mobile app has since been named one of the Top 15 4G Apps That Will Matter in 2011 according to PC World Magazine. The company also provides TouchTunesTV, a unique, screen-within-a-screen interactive television experience that wraps around regularly scheduled programming and provides custom advertising capabilities, venue promotions and social networking opportunities. TouchTunes is a privately held U.S. corporation with offices in New York City, Arlington Heights, Illinois and Montreal, Canada.
About frog
Media Contact
Lauren Hiznay 5W PR 212 584-4291 frogdesign@5wpr.com
frog is a leading global design and innovation firm. We transform businesses at scale by creating systems of brand, product and service that deliver distinctly better experiences for consumers, customers, citizens and employees. We partner with clients to anticipate the future, evolve organizations and advance the human experience.
frog has been a pioneering force in design and innovation for the last 50 years. With a client roster spanning from Porsche to BNY Mellon to the United Nations, frog is known for tackling complex, multi-disciplinary challenges, and driving innovation and growth for both some of the largest global organizations and highest-performing startups.
Related content 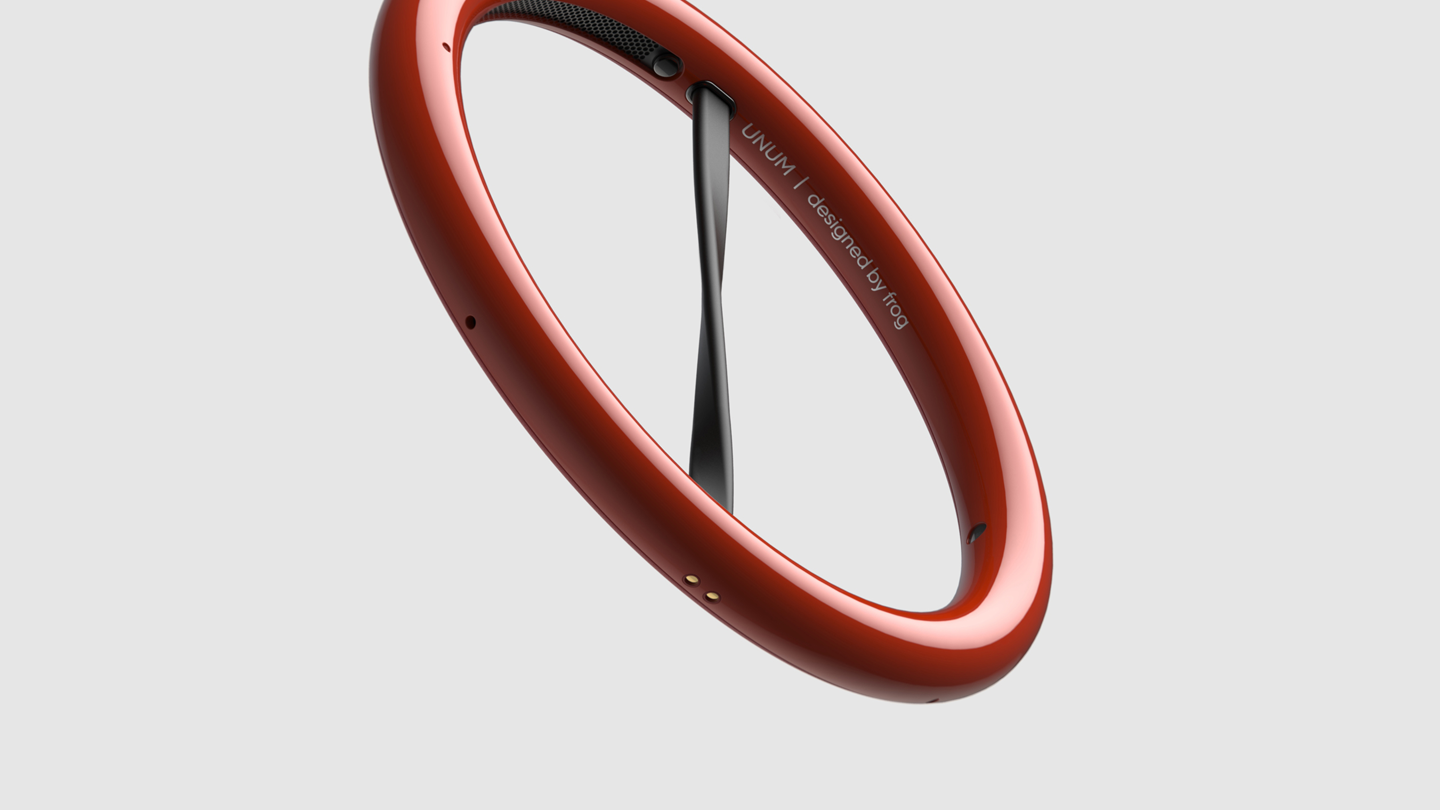 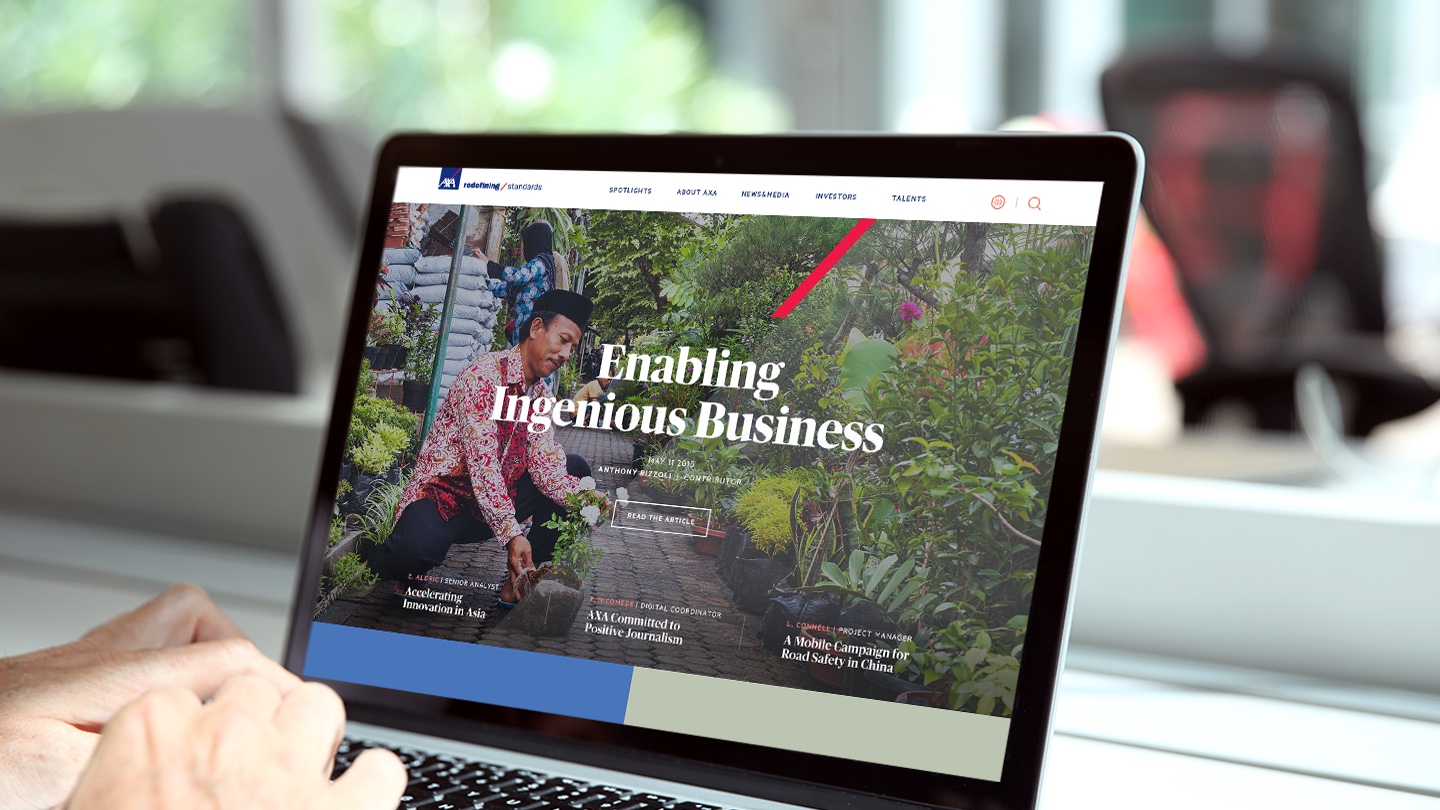