Altran and frog announce the integration of teams in France, Spain and Sweden.

PARIS—Altran, the global leader in engineering and R&D services, and frog, the global design and strategy firm, announce the integration of their teams for innovation and design in France, Spain and Sweden.

Studios in Paris, Madrid, and Malmö will complement existing frog studios in London, Milan, and Munich to extend influence in design and innovation consultancy, doubling the group’s network in Europe.

“In Europe, local market presence and expertise is a critical business advantage. The addition of the three Altran studios with 130 designers doubles frog’s footprint in Europe. Combined with the strengths of the other frog studios in the Americas and Asia, this reinforces frog leadership in transformative design” says Andy Zimmerman, President of frog.

Altran acquired Aricent and frog in November 2017 under its strategic plan to elevate its service model and expand its footprint in key industries and geographies. frog’s network also includes studios in New York, San Francisco, Boston, Austin and Shanghai. frog design was founded in 1969, celebrating its 50th anniversary this year.

Contact Details
About frog
Media Contact
Lauren Hiznay 5W PR 212 584-4291 frogdesign@5wpr.com
frog is a leading global design and innovation firm. We transform businesses at scale by creating systems of brand, product and service that deliver distinctly better experiences for consumers, customers, citizens and employees. We partner with clients to anticipate the future, evolve organizations and advance the human experience.
frog has been a pioneering force in design and innovation for the last 50 years. With a client roster spanning from Porsche to BNY Mellon to the United Nations, frog is known for tackling complex, multi-disciplinary challenges, and driving innovation and growth for both some of the largest global organizations and highest-performing startups.
About Altran
Altran Press Contact
Stéphanie Bia, Group Senior Vice-President Communications & Investor Relations stephanie.bia@altran.com Tel: + 33 (0)1 46 41 72 01
Altran ranks as the undisputed global leader in Engineering and R&D services (ER&D), following its acquisition of Aricent. The company offers clients an unmatched value proposition to address their transformation and innovation needs. Altran works alongside its clients, from initial concept through industrialization, to invent the products and services of tomorrow.
For over 30 years, the company has provided expertise in aerospace, automotive, defense, energy, finance, life sciences, railway and telecommunications. The Aricent acquisition extends this leadership to semiconductors, digital experience and design innovation. Combined, Altran and Aricent generated revenues of €2.9 billion in 2017, with some 46,000 employees in more than 30 countries.
Related content 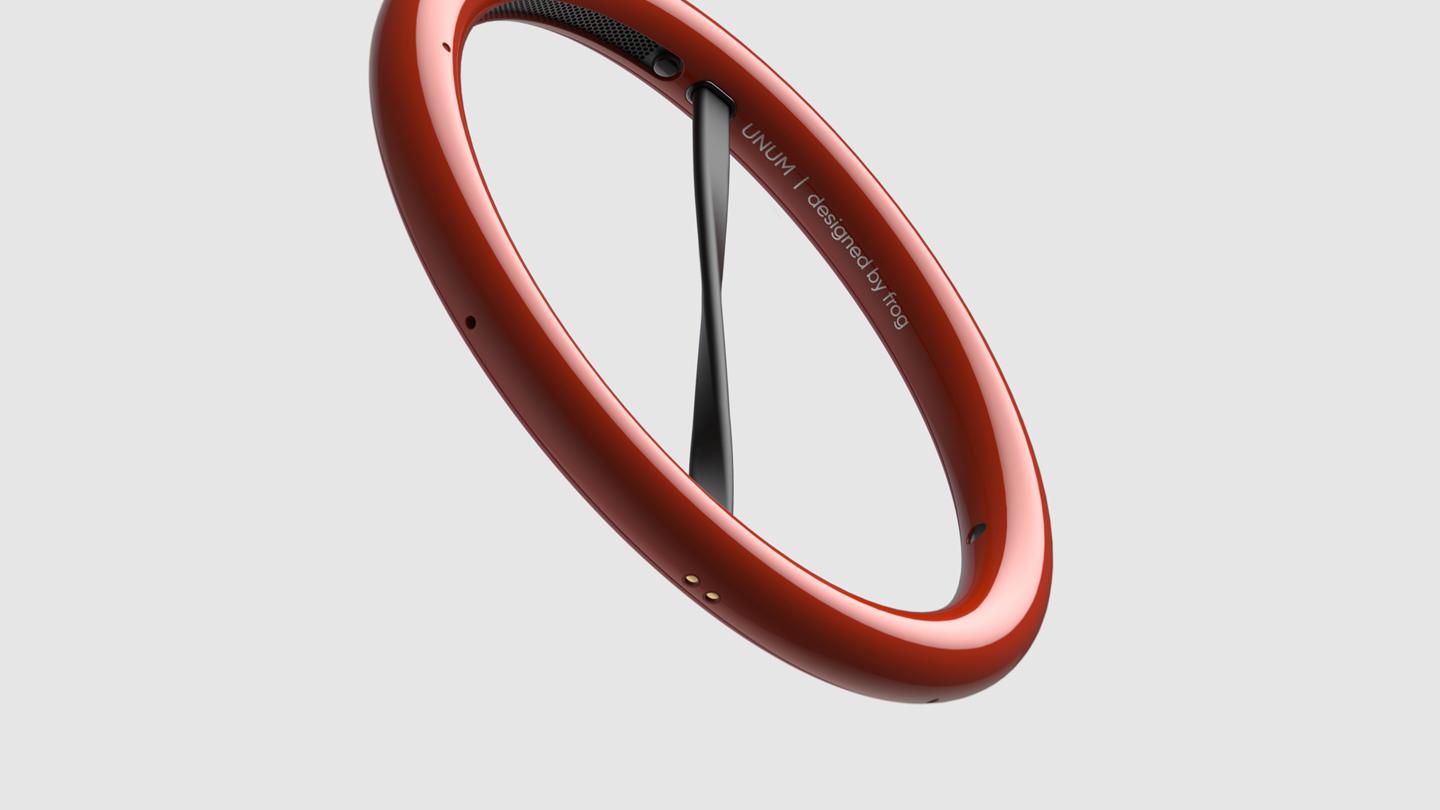 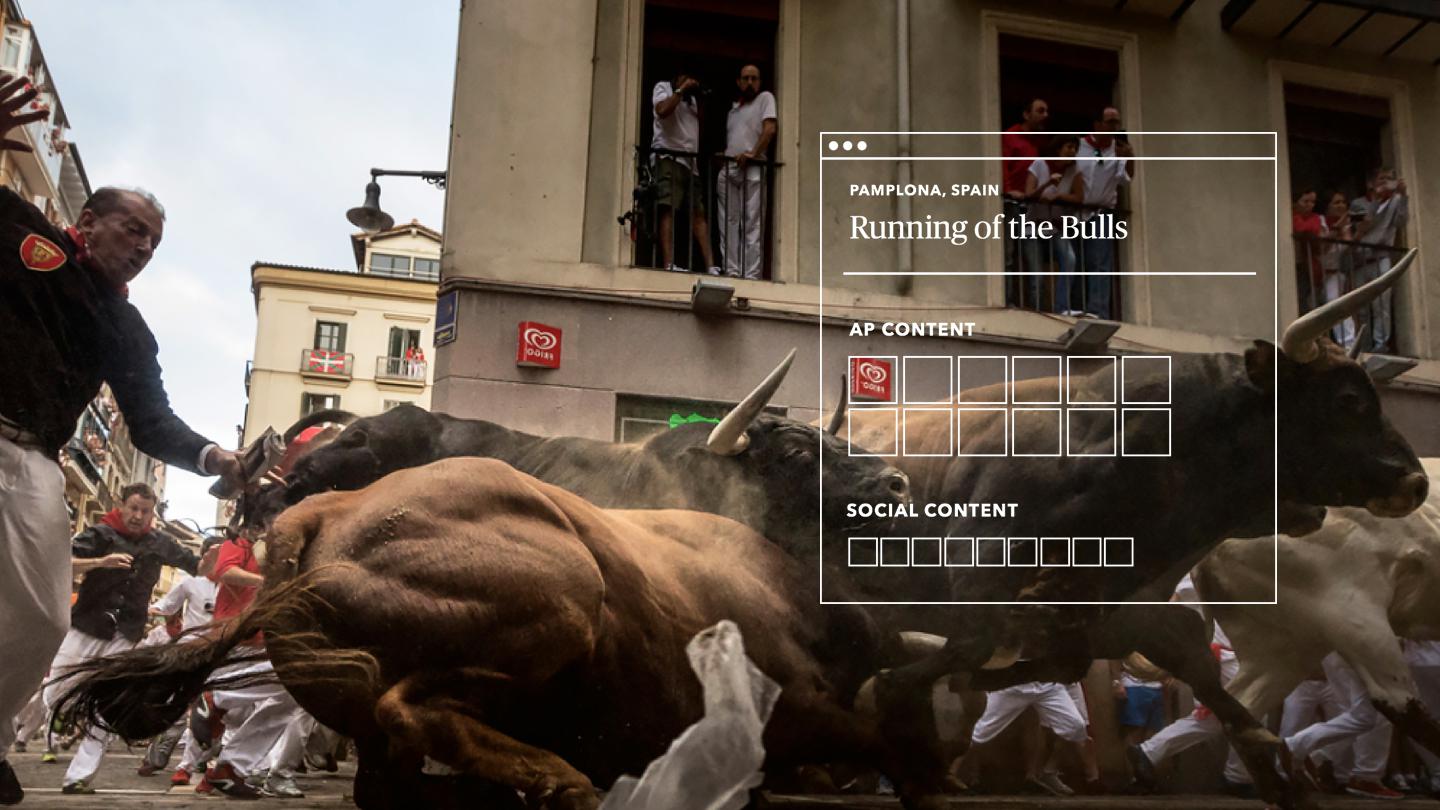